On Feb. 7, 1964, when the Beatles were greeted by thousands of screaming fans at John F. Kennedy International Airport, a radio reporter named Ed Rudy was there.

When they performed in Washington, Mr. Rudy was there.

And when they headed to Miami Beach, he was there.

Mr. Rudy filed reports to a syndicate of radio stations throughout the Beatles’ two-week tour of the United States, their first performances in the country, and soon after packaged his material into a 35-minute album, “The American Tour With Ed Rudy,” which rose to No. 20 on Billboard’s Top LPs chart.

“Here is the sound and substance of the world’s hottest entertainment group,” Mr. Rudy said at the start of the album in his booming Bronx-accented voice.

In a promotion to radio stations that was included on the album, John Lennon said, “This is the complete behind-the-scenes coverage of the Beatles in America by the fifth Beatle, Ed Rudy.”

The title is one that others would claim, including the New York disc jockey Murray Kaufman, better known as Murray the K. Like Mr. Kaufman, Mr. Rudy embraced it.

The album, a chronicle of the Beatles’ invasion of the American market, was released by Mr. Rudy to capitalize on the group’s astonishing early popularity. It was the central achievement among Mr. Rudy’s various undertakings as a writer, radio announcer, band manager and song publisher.

Mr. Rudy died on Nov. 7 at his home in Aventura, Fla. He was 93. His daughter, Anita Storr, confirmed the death.

Edward Ralph Rudy was born on June 26, 1929, in the Bronx. His father, Jacob, a Polish immigrant, was a garment cutter who later became a landlord. His mother, Rose (Steiner) Rudy, who was from Austria, was a homemaker.

According to Mr. Rudy’s website, he worked in the 1950s on three New York City radio stations, WINS, WMGM and WABC, in various on-air roles, as well as writing for the trade newspaper Show Business and other publications.

His daughter said that he also managed the doo-wop groups the Eternals and the Genies; he also published some of their songs, including the Eternals’ “Babalu’s Wedding Day” and the Genies’ “No More Knockin,’” the last of which he is credited with co-writing.

Before and after his Beatles venture, Mr. Rudy was a full-time building inspector for New York City. He also managed a Beatles tribute group called the Liverpool Lads, and in 1965 he released what he called a “tribute album” on which the group recreated a Beatles concert, enhanced with previously recorded crowd noise (he billed himself as “the fifth Beatle” on the cover).

Mr. Rudy didn’t expect much when he headed to Kennedy Airport to cover the Beatles’ arrival for Radio Pulsebeat News, which would send his reports to hundreds of radio stations.

“It had been a big hype, a group of English kids coming over,” he recalled to The Tampa Tribune in 1981. But the Beatles’ cheeky answers to reporters’ questions at a news conference changed his mind, persuading him that they were clever and fun to be with.

“One of the first questions we asked them was, ‘Are you embarrassed by the Beatlemania, the near lunacy you create?’” he said.

“Their long moptops inspired us to ask if they ever got haircuts,” Mr. Rudy recalled.

“I had one yesterday,” Paul McCartney said. “And that’s no lie.”

Mr. Rudy interviewed giddy fans at the airport and outside the Plaza Hotel in Manhattan, where the Beatles stayed, and described the mob scene at Union Station when the group arrived in Washington by train for their first concert in the United States.

“The police are being unnecessarily rough,” Mr. Rudy said, “not with the teenagers, but with other members of the Beatles party, including the Washington and New York press.”

When the Beatles traveled to make their second appearance on “The Ed Sullivan Show,” broadcast live from the Deauville Beach Resort in Miami Beach, Mr. Rudy described more airport mayhem (“Several teenagers were injured in the Beatlefront battle”) and conducted interviews with Mr. McCartney and the band’s road manager, Malcolm Evans. He flew back to New York with the group (“This is Ed Rudy aboard the Beatle plane,” he said from midair) but ultimately couldn’t squeeze any more brash responses from the tired quartet on subjects like fans trying to break into what he called the “Beatle suitle” at the hotels where the group stayed.

“Rudy is one of numerous examples of the rampant commercialism that assailed the Beatles when they so quickly broke huge in America,” Mark Lewisohn, whose book “Tune In” (2013) is the first of a projected trilogy called “The Beatles: All These Years,” said by email. “He was in the right place at the right time and took every opportunity to be close to the action.”

Mr. Lewisohn said that the Beatles’ management disliked the album and secured a temporary injunction in New York State Supreme Court, “but Rudy wriggled free and carried on.”

In 1965, Mr. Rudy released another album of Beatles interviews, “It’s Here, Luv!!! Beatles Brand New!! Ed Rudy With New U.S. Tour.” He followed it that year with similar records featuring interviews with the Rolling Stones and the Dave Clark Five.

In addition to his daughter, Mr. Rudy is survived by two granddaughters and three great-grandsons. His wife, Edith (Burkenfeld) Rudy, died in 2020. His son, Lloyd, died in 1992.

Fifty-eight years after the Beatles arrived in America, Mr. Rudy was still selling his albums.

“It was exciting and fab all the way,” he wrote in 1964. “I contracted Beatlemania and this disease will be with me for a long, long time.”

Tags
Album Beatles Said Was With 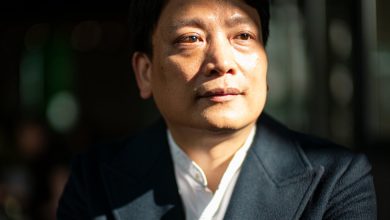 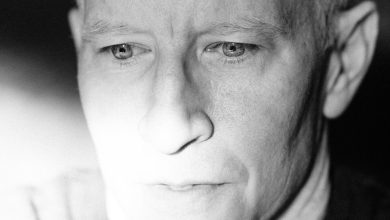 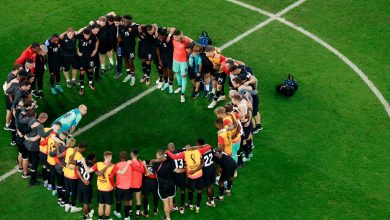 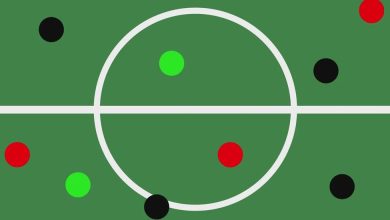