New York City’s taxi regulators will raise fares for the first time in 10 years, a change that city officials hope will boost the struggling industry.

The city’s Taxi and Limousine Commission voted this week for the increase, bringing the cost of the average taxi ride up by 23 percent to $19.62 from $15.97.

Members of the commission said they made the move to put more money into the pockets of cabdrivers who have contended with many challenges over the past decade, including the surging popularity of for-hire ride services such as Uber and a pandemic that dried up business. The increase is expected to boost drivers’ gross revenue by 33 percent, according to the commission.

The proposed changes were introduced in September, and commissioners held a virtual public hearing on Oct. 6 before this week’s vote. The fare increases will go into effect before the end of the year, the commission said.

The commission also voted to raise Uber and Lyft rates by 7 percent per minute and 24 percent per mile. For a sample trip of 30 minutes and 7.5 miles, the new rates will require a minimum payment of $27.15, up more than $2.50 from current rates.

A group of cabbies cheered the unanimous decision during Tuesday’s meeting before David Do, the commission’s chairman, congratulated them.

“Raising taxi fare rates and minimum pay for high-volume drivers is the right thing to do for our city,” Mr. Do said in a prepared statement. “These raises will help offset increased operating expenses and the cost of living for T.L.C.-licensed drivers.”

Most taxi and for-hire drivers are immigrants facing language and cultural barriers that can often limit their economic opportunities. According to research published by the Metropolitan Transportation Authority, about 96 percent of yellow and green taxi drivers were born outside the country — mostly Bangladesh — compared with 91 percent of for-hire vehicle drivers, who are mostly from the Dominican Republic.

New York City’s iconic yellow cabs have been eclipsed by for-hire vehicles. The latest available data collected by the commission logged a daily average of 5,700 yellow taxis on the road citywide in July, compared with 46,800 for-hire vehicles operating through ride-hailing apps.

“Everything costs a lot more expensive,” said Richard Chow, 64, who immigrated from Myanmar and has been driving a taxi for 17 years. “That’s why we needed this raise. It helps a lot for the drivers to survive.”

Mr. Chow’s younger brother, Kenny Chow, died by suicide in May 2018 after falling deep into debt from purchasing a taxi medallion, the permit needed to own a cab in New York.

Soaring medallion prices have put a generation of taxi drivers in crushing debt. Between 2002 and 2014, the cost of a medallion skyrocketed to $1 million from $200,000. City records showed that the income of drivers barely changed over the period.

The relief was part of a program created last year to help 3,000 medallion owners bring down their bills to under $200,000. City officials are trying to reach similar deals with other lenders.

Tags
City From Taxi That Will

Covid Almost Broke This Hospital. It Also Might Be What Saves It. 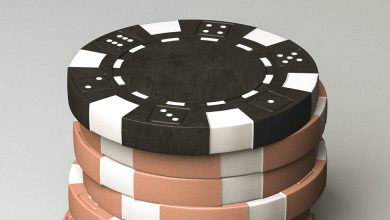 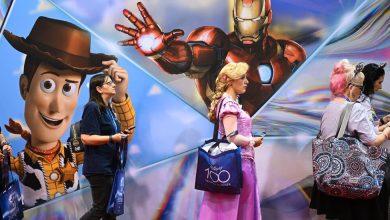 Outrage Over Trump’s Dinner With Antisemites 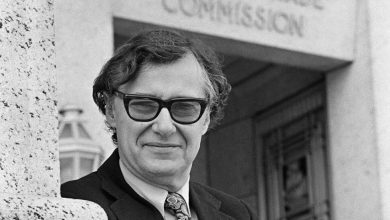