One of baseball’s strangest on-field incidents in recent years has resulted in a one-game suspension — at least for now.

Rodolfo Castro, the Pittsburgh Pirates infielder who had his cellphone slip out of his pocket as he slid into third base during a game last week, has been suspended for one game by Major League Baseball for a violation of the league’s electronic device policy. He has appealed the suspension and will be allowed to play until his appeal is decided.

He was also fined an undisclosed amount.

“I just really want M.L.B. to hear my version of the story and make sure they understand my heart behind everything,” Castro, 23, told reporters through a Spanish-language interpreter before Tuesday’s home game against the Boston Red Sox. “None of this was intentional, I didn’t mean for any of this to happen.”

The play in question happened in the fourth inning of a game against the Arizona Diamondbacks on Aug. 9, the same day Castro had been called up from Class AAA. Castro, an infielder in his second season with Pittsburgh, slid headfirst into third and had his iPhone slide out of his pocket and onto the infield dirt in Phoenix.

While the play drew a lot of laughs, it also raised the possibility that the phone could have been being used for some illicit reason. Castro insisted at the time that nothing like that had occurred.

“I don’t think there’s any professional ballplayer that would ever go out there with any intentions of taking a cellphone,” he told reporters at the time. “It’s horrible it happened to me. Obviously, it was very unintentional.”

M.L.B. has worked to monitor technology use in the game after high-profile incidents in which the Houston Astros had an elaborate sign-stealing scheme that involved use of the video replay room and the Boston Red Sox had a sign-stealing system that used Apple Watches.

While M.L.B. has issued suspensions of various lengths this season, including an 80-game ban of Fernando Tatis Jr. of the San Diego Padres over a positive test for performance-enhancing drugs; a three-game ban for Tommy Pham, then of the Cincinnati Reds, over his having slapped an opponent; and a one-game ban of the Yankees’ Josh Donaldson for disrespectful comments he made to Tim Anderson of the Chicago White Sox, the Castro suspension is somewhat unique as it appears he did not do anything intentionally wrong.

“You stay around the game and you see things you haven’t seen before,” Pirates Manager Derek Shelton told reporters after the incident. “This was just a kid who made a mistake. It’s just one of those things we move forward from and tell him, ‘You can’t do that.’”

Asked about the suspension on Tuesday, Shelton told reporters “we respect M.L.B.’s decision” and did not comment further. 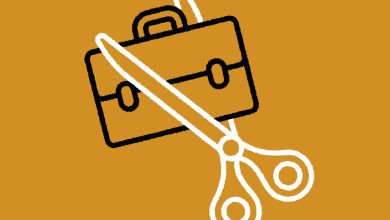 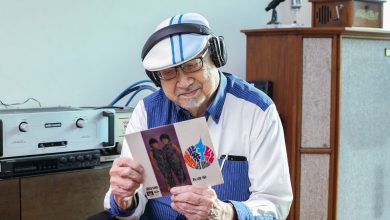 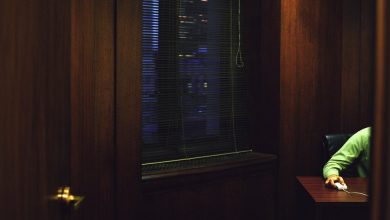