What do you expect to find in the asteroid belt between Mars and Jupiter? Unsurprisingly, asteroids — millions of bits of rocky debris — would be the correct answer. But recently, astronomers have found some oddball objects that appear to be misplaced hiding in the rubble: comets.

Now, as reported last week in a study in the Monthly Notices of the Royal Astronomical Society, a survey dedicated to hunting these misfits might have spied another icy individual blasting its own matter into space.

Scientists identified the suspected comet with the Wide Field Camera of the Isaac Newton Telescope on the Canary Island of La Palma. During three observation runs from 2018 through 2020, they watched 534 different asteroids, looking for signs of a comet’s coma — its ephemeral gassy shell — or tail made by the dust in the coma being pushed by the sun’s radiation.

Conventionally, comets are made of a nucleus, a solid core of various ices and dust. As a comet approaches the sun, its most volatile ices vaporize, creating a coma and two types of tails.

Comets are thought to have originated from the fringes of the solar system and beyond. Unlike their frosty cousins that often linger in our star system’s cold outer reaches, asteroid belt, or main belt, comets stick to the warmer edge of the inner solar system. These comets are also as ancient as their neighboring asteroids, making their frozen matter mystifying.

“We need to be able to explain how their ice survived for so long,” said Léa Ferellec, a postgraduate student of astronomy at the University of Edinburgh and an author of the study.

Solving this will help to explain not just the planetary diversity and layout of the solar system, but also one of the greatest questions in astronomy: Where did Earth’s water come from?

Astronomers suspect that at least some of Earth’s water came from a bombardment of comets flying in from afar. However, robotic reconnaissance missions and distant observations have demonstrated that their water’s chemical fingerprints often do not match the Earth’s. It is also easier for objects from the asteroid belt to crash into the planet.

That means objects like main belt comets may “be a source of Earth’s water,” said Colin Snodgrass, an astronomer at the University of Edinburgh and a co-author of the study.

As in other comets, the ices of a main belt comet vaporize and create a coma as they screech past the sun. But bizarrely, they orbit in the asteroid belt, a graveyard of debris that did not coalesce into planets.

The first main belt comet was discovered in 1996, but “you can always explain one weirdo,” Dr. Snodgrass said, suggesting that the belt could have captured an interloping comet. However, eight others have since been detected. Around 20 other belt-bound objects seen shedding mass — possibly because of comet-like periodic ice vaporization, wild spinning or recent impacts by asteroids — are considered candidates to be comets.

Researchers from the study, hoping to spot more mavericks in the main belt, found just one new candidate: 2001 NL19.

“This is the only one that seems to have a little something,” Ms. Ferellec said, describing the object’s faint tail-like feature streaking away from the sun. It could have been born of ice vaporization, making the object cometary. More observations will be necessary as it re-approaches the sun, when a coma or tail is most likely to appear.

Regardless of how 2001 NL19 is classified, the number of confirmed main belt comets suggests that “these things are native to the asteroid belt,” Dr. Snodgrass said. Their genesis remains hazy, though some ideas have been put forward.

Perhaps main belt comets, like their more distant, conventional counterparts, formed far from the sun during the chaotic early days of the solar system, but instead of remaining remote they were jostled by the gravity of other objects and placed into what is now the asteroid belt. After billions of years, any surviving primordial ice would be buried deep below their rocky surfaces. If they are hit by another asteroid, some of this ice will be excavated, exposing it to scorching starlight.

Uncertainties aside, one thing is clear: The existence of these asteroid-comet screwballs complicates the urge to put natural phenomena into neat little boxes.

“I always say, ‘Everything is a comet,’” said Kacper Wierzchos, an astronomer at the Lunar and Planetary Laboratory at the University of Arizona who was not involved with the study. “If you brought my couch close enough to the sun, it would start melting and having a coma.”

Tags
Asteroid From İce That The Sun

The End of Vaccines at ‘Warp Speed’

Twitter’s Nest Gets a Little Emptier 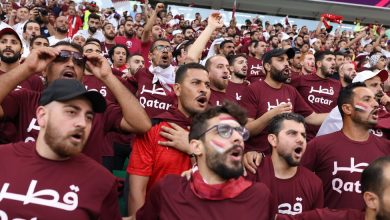 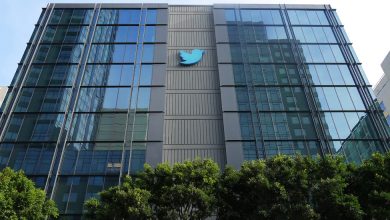 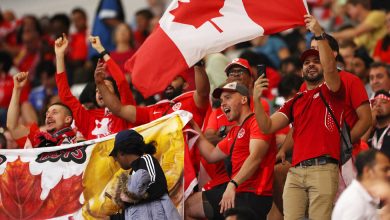 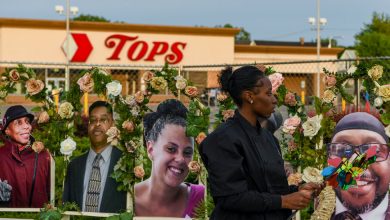