Alabama’s governor issued a sweeping order on Monday suspending all executions in the state and calling for a review of Alabama’s execution process following a series of problems delivering lethal injection drugs this year.

The move by Gov. Kay Ivey, a Republican, comes four days after prison officials said they had been unable to insert one of two intravenous lines into Kenneth Eugene Smith before his death warrant expired at midnight. That episode was the third time this year in which Alabama executioners failed to reach a death row prisoner’s veins and the second time in less than two months that the problems forced the state to call off an execution.

“For the sake of the victims and their families, we’ve got to get this right,” Ms. Ivey said in a statement. In a reference to the William C. Holman prison, which houses the execution chamber, she added: “I simply cannot, in good conscience, bring another victim’s family to Holman looking for justice and closure until I am confident that we can carry out the legal sentence.”

Ms. Ivey said she had asked the state’s attorney general to withdraw Alabama’s two pending requests for execution dates and seek no more until the investigation is over. It wasn’t clear if Steve Marshall, the attorney general, would comply with the request. Mr. Marshall’s spokesman, Mike Lewis, said the attorney general had read the governor’s comments “with interest” and would “have more to say on this at a later date.”

Ms. Ivey ordered prison officials to conduct a “top-to-bottom” review of their execution protocols, but she also said she did not believe that prison officials or anyone in law enforcement was at fault, blaming the problems instead on “legal tactics and criminals hijacking the system.”

Lawyers for death row prisoners often make a flurry of appeals shortly before an execution in order to try to delay or halt it. In the two most recent executions in Alabama, those appeals stretched into the night, meaning that, once the Supreme Court dismissed them, prison officials had less time to carry out the executions before the death warrants expired at midnight.

Defense lawyers and prisoners’ advocates were critical of the claim that they and their clients were at fault for the difficulty accessing veins, which in some cases has taken several hours.

“It was Alabama’s torturous and failed effort to establish IV access that led them — forced them — to call off” the executions, said Maurie Levin, a lawyer for death row prisoners who does not practice in Alabama.

She noted that more experienced lawyers often take on death row cases as an execution date nears, in some cases finding problems that previous lawyers missed and winning court orders or reprieves that halt executions.

“It would be foolhardy to condemn actions which can help us avoid executing innocent people,” Ms. Levin said.

A range of factors, including a prisoner’s weight, past drug use and age, can make it difficult to access a person’s veins, said Dr. Leonidas G. Koniaris, a professor of surgery who has written extensively on lethal injections. The average age of the people on Alabama’s death row is about 55.

Some people also just have smaller-than-average veins, Dr. Koniaris said, and restraints on a prisoner may also complicate the procedure. When prison officials cannot easily access a vein, they often turn to inserting a central line, which is larger and longer, into the neck, chest or groin.

Alabama’s executions came under scrutiny this year following the July execution of Joe Nathan James. The death chamber staff struggled for hours to access his veins and, according to a private autopsy, sliced into one of his arms in what is known as a “cutdown.” Then, in September, executioners were unable to insert an intravenous line into the veins of Alan Eugene Miller before the death warrant was to expire.

Mr. Miller and Mr. Smith were both returned to their cells and are among only a handful of people who have survived an attempted lethal injection execution. In a similar 2018 case in the state, prison officials were not able to insert a line into Doyle Lee Hamm, who survived the episode and died of natural causes in prison last year.

Commissioner John Q. Hamm, who is in charge of the state’s prison system, said he supported the review and that “everything is on the table” for consideration, including how the state responds to last-minute appeals, the timing of executions and the “equipment involved.”

Tags
Prison Said That This Which

‘No Fowl Play’: Biden Pardons a Pair of Thanksgiving Turkeys

What Stage of Capitalism Is Sam Bankman-Fried? 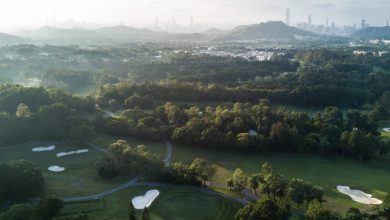 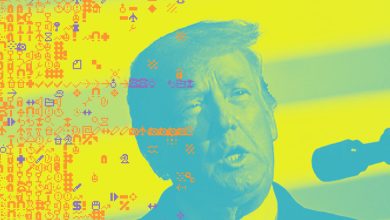 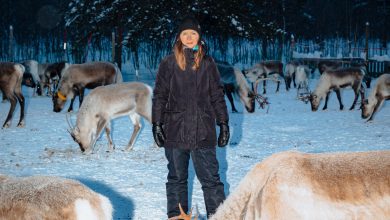 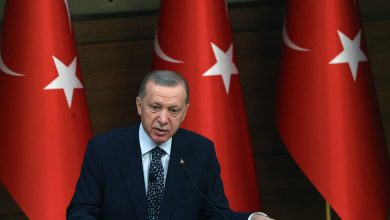