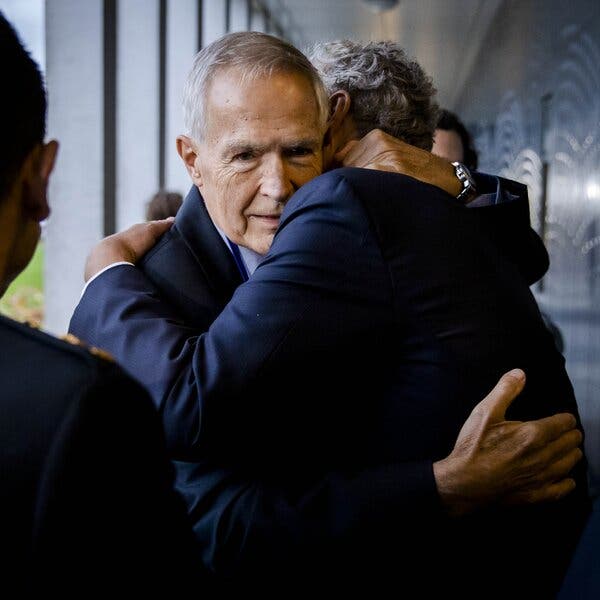 Anton Kotte, left, and Piet Ploeg, both of whom lost family members in the crash.Credit…Remko De Waal/EPA, via Shutterstock

A Dutch court yesterday sentenced three men with ties to the Russian security services to life in prison over the downing of Malaysia Airlines Flight 17, commonly known as MH17, which killed all 298 people aboard. The plane was shot down over eastern Ukraine in July 2014 during a Moscow-backed separatist uprising that foreshadowed Russia’s full-scale invasion this year.

The victims’ families drew some solace from the verdict, which placed responsibility on Moscow, but the men who were found guilty may never be arrested. And the fact that the convictions came after eight years of investigation, amid Russian stonewalling, highlights the challenges for prosecutors, as they try to hold more recent Russian war criminals accountable.

The crash was by far the biggest loss of civilian life in the conflict up to that time, eliciting global outrage.

Quotable: “I’ve always said that our family members were the first non-Ukrainian people that were the victims of a war that started eight years ago,” said Piet Ploeg, the chairman of a group representing family members of the crash victims.

Related: When Ukraine blew up a key Russian bridge, it severed a crucial Russian supply line and triggered a month of Russian airstrikes. Experts reconstructed how Ukraine pulled it off.

Britain has had to deal with market turmoil and a weaker pound.Credit…Phil Noble/Reuters

The British government yesterday announced tens of billions of pounds of tax increases and spending cuts, in one of the most austere budgets ever imposed on the country, which is in a recession. Some likened the budget to the austerity measures imposed in 2009 that hollowed out many of Britain’s public services, including the struggling National Health Service.

The goal is to reduce a public deficit swollen by vast government payouts during the coronavirus pandemic and the energy crisis. But the budget was also an act of fiscal penitence after sweeping tax cuts that had been rolled out by the last prime minister, Liz Truss, roiled markets and caused the pound to crash.

The painful remedy prescribed by Jeremy Hunt, the chancellor of the Exchequer, and Rishi Sunak, the prime minister, will raise taxes on tens of millions of Britons, who will find themselves in higher tax brackets, and effectively cut funding for foreign aid and other programs. Here’s what you need to know.

By the numbers: Household disposable income is projected to fall 7 percent over the next two years, according to the Office for Budget Responsibility, Britain’s financial watchdog. That is the largest decline in living standards since the government began keeping records in 1956.

‘A complete failure of corporate control’

John Jay Ray III, a lawyer who has helped manage the aftermath of some of the largest corporate failures in history, became the chief executive of the collapsed cryptocurrency exchange FTX last week. In a blistering court filing, he wrote that the corporate dysfunction at the exchange was the worst he had ever seen.

Ray described an astonishing level of disarray and “a complete failure of corporate control,” including a human resources department so disorganized that his team had been unable to prepare a complete list of employees. Corporate funds were used to buy homes and other personal items for employees and advisers without proper documentation, the filing said, with payment requests approved by supervisors’ “personalized emojis.”

FTX lacked lasting records of corporate decisions, partly because Sam Bankman-Fried, its founder, had relied on communications platforms that were set to automatically delete messages after a short time and had encouraged employees to use the same applications.

Filing: “From compromised systems integrity and faulty regulatory oversight abroad, to the concentration of control in the hands of a very small group of inexperienced, unsophisticated and potentially compromised individuals, this situation is unprecedented,” Ray wrote.

From Opinion: The economist Paul Krugman asks: Is this the end game for crypto?

The Week in Culture

In 2021, Josh Barbanel, the husband of the Times reporter Anemona Hartocollis, died from colon cancer. Shortly afterward, she learned that his oncologist, Dr. Gabriel Sara, above, was starring as a cancer doctor in a film opposite the French actress Catherine Deneuve.

Anemona attended a screening of the movie with trepidation, hoping for a sense of closure. She writes, “Watching my husband’s doctor onscreen didn’t turn out to be a do-over, or a salve. You don’t get to do-over death.” Instead, she was reminded of what the doctor had given to her husband — and what her husband had given to her.

A U.S. star’s “second home” in Germany led him to the World Cup: A chance meeting outside a school gymnasium set Weston McKennie on the path to Qatar.

Meet the writers: For the next few weeks, we will be bringing no fewer than 12 guest writers to The Athletic to help explain the tournament’s stories, tactics and emotion.

As world leaders discuss how to address climate change at the COP27 conference in Egypt, the people of Madagascar are figuring out how to adapt with little means. On a recent reporting trip, the photographer Joao Silva, the Malagasy journalist Lova Andrianaivomanana and I met people whose lives have been upended by the climate crisis.

We met subsistence farmers living in a camp for climate refugees. On the east coast, where successive cyclones have flooded vanilla fields, we met communities who have found new ways to build homes that can weather the storms. We visited a village where dozens of babies were born severely malnourished. Months after the storms, health workers at a still roofless district hospital in the east treated patients in tents. In the hilly capital, Antananarivo, flooding and mudslides threaten historic buildings.

Madagascar, the fourth poorest country in the world, shows how developing countries are bearing the brunt of climate change. The destruction of forests for farmland or charcoal has only made Madagascar more vulnerable. As a local activist and economist told me, the first way to safeguard against climate change is to invest in communities.

Read the full story on how Madagascar is adapting to climate change. — Lynsey Chutel, a Briefings writer based in Johannesburg

This weekend, enjoy New York-style bagels wherever you are in the world. Here’s our guide to making them at home.

How “The Lion King” got to Broadway and ruled for 25 years (so far).

Have a fabulous weekend, and see you on Monday. — Natasha

“The Daily” is on the rise of the far right in Israel.

Tags
Had That Time Who With 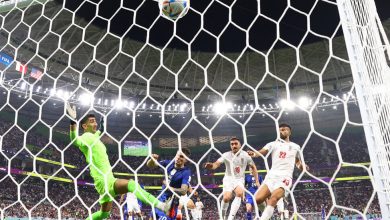 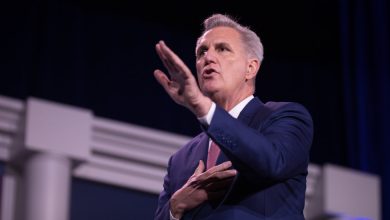 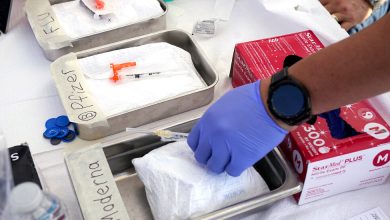